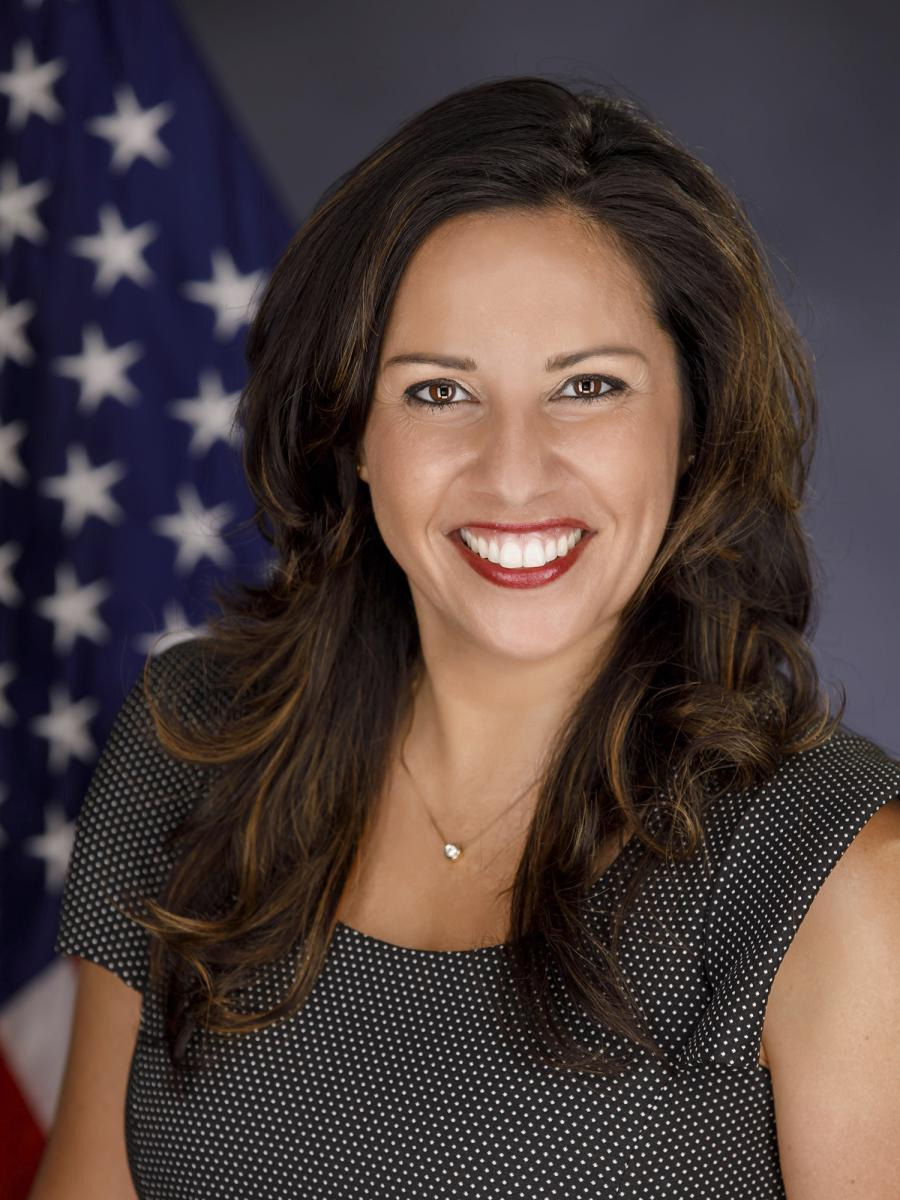 WEST PALM BEACH, FLORIDA, UNITED STATES, June 26, 2019 /EINPresswire.com/ — Christina Lambert, West Palm Beach’s District 5 City Commissioner, announced her re-election campaign for 2020. Lambert’s campaign was officially launched during a reception on June 11 at Glidden Spina in West Palm Beach. The well-attended event was hosted by the Chamber of Commerce of the Palm Beaches and West Palm Beach Firefighters Association, with both declaring their respective endorsements of her campaign. A host committee consisting of nearly 40 local community and business leaders joined in the launch.

At the event, Lambert offered the crowd of over 150 supporters several examples of the ways that she’s fulfilled her “promise toward working towards a better future in West Palm Beach” since being elected to her first term in March 2018, including addressing mobility issues, prompting long-sought-after South End improvements, creating opportunities for new class A office space and jobs, and focusing on reducing violent crime and improved safety, among others.

Commissioner Lambert said, “today we have a City Commission that is working towards one goal; a shared vision for making a difference. We have a new Mayor, that I want to work with to focus on investing into our gateways, strengthening our business climate, improving safety in our neighborhoods and focusing on our neighborhoods.”

“We have some exciting plans in our city moving forward in the coming months. From South Dixie to Broadway, we are pushing along the game-changing issues and projects that are going to shape our neighborhoods for the next generation,” added Lambert

“Commissioner Lambert’s values are all in the right place for this community. She works her tail off every single day for us.” Patrick Murphy, fmr. Congressman.

For more information or to sign up to receive updates from the campaign, please visit www.ChristinaforWPB.com or on Facebook at: https://www.facebook.com/ChristinaforWPB

Christina Lambert was sworn into office as West Palm Beach City Commissioner for District 5 on April 5, 2018. Commissioner Lambert serves as the current President of the City Commission, a position she was voted to by her peers. Christina is a longtime community activist who has dedicated most of her life to public service. A natural problem solver, Christina brings energy and innovative ideas to address local needs. Christina is the former President and CEO of the Education Foundation of Palm Beach County, the lead philanthropic organization for the PBC School District. Prior to this, Christina served as Executive Director of Leadership Palm Beach County, the premier leadership organization in the county. Christina’s background in bridging government and the local community through public-private partnerships has helped her make a positive impact in the lives of the families and communities she has been a part of. Christina is frequent guest lecturer and speaker at local schools and universities, Chambers of Commerce and media outlets to discuss leadership initiatives and policies. Christina, her husband Monte, and son Noah live in the southend of West Palm Beach.